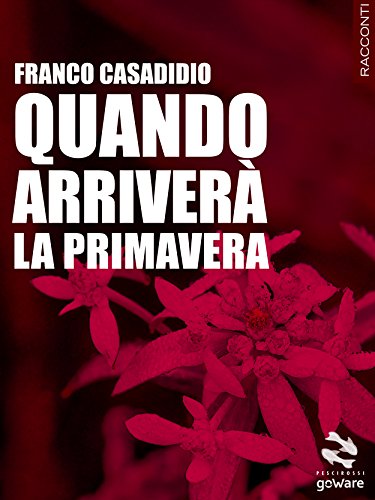 Germany: mid of the 80s. Joseph and Mirka are two 20-year-old kids, who get in touch with the world of terrorism, and eventually become members of the RAF.
L’impronta del diavolo (i.e. The devil’s footprint) tells their story, a story full of ideals, hopes, fear, personal tragedies, with many plot twists which will mark their lives and the German history during those years, when Germany was still divided between East and West, but in a few years it would be reunited, ready to be the new European leading country.

The story takes place in Munich, during the years of the German terrorism, led by the RAF band. It tells the lives of two young lovers, who will be involved in a challenging destiny. Franco Casadidio’s book brings us to think about our recent history, and its contemporary consequences. Although he characters look quite ordinary, they lead a sort of double life, full of questions and doubts.

The choice to describe this side of the recent German history is strong, because it is a part of the whole European history and its connection with the terrorism…